Without official media coverage, the Portuguese court’s decision to classify the deaths as Covid-19 has been ignored. According to the court ruling, the true number of deaths from this fashionable disease is more than 100 times lower than previously thought.

The number of people who can be counted as victims of the corona in Portugal is 152. It applies for the entire period from the declaration of the plandemic to April 2021. So far it has been 17,320.

Source and in German used below.

The dimension of the gigantic fraud, with which irrational fear was maintained as the main driving force of this pandemic, becomes clearer with every new clarification and retrospective background analysis – but as always, the truth comes to light sooner or later – even if it will be a long time before it is also recognized in the brainwashed minds of most global panic victims. What has now been legally confirmed in Portugal at the instigation of a citizens’ petition is another crack in the masonry of the building that has been lying around us for 16 months..

The citizens’ initiative pursued the goal of finally making verified Covid-19 death data public. A Lisbon court has now been forced by the successful petition to order its clearance. The result, which portals such as “AndreDias.net” and the US site “Frontline Doctors” are the first to report, has it all: According to the judgment, the number of court-verified COVID-19 deaths in the period from January 2020 to April In 2021 not – as officially announced by the government and health authorities, and also led by the WHO – 17,000, but just 152 – corresponding to 0.9 percent.

If we applied this scientifically correct method of counting deaths around the world, following the example of Portugal, we would get fewer than 37,000 deaths instead of more than 4 million. The rest died from other diseases such as flu, heart disease, cancer, and tuberculosis.

Inconvenient court decisions are still simply ignored. In Germany, a judge from Weimar was punished with the search of his private apartment and flats by experts who had participated in the Weimar trial in April 2021. 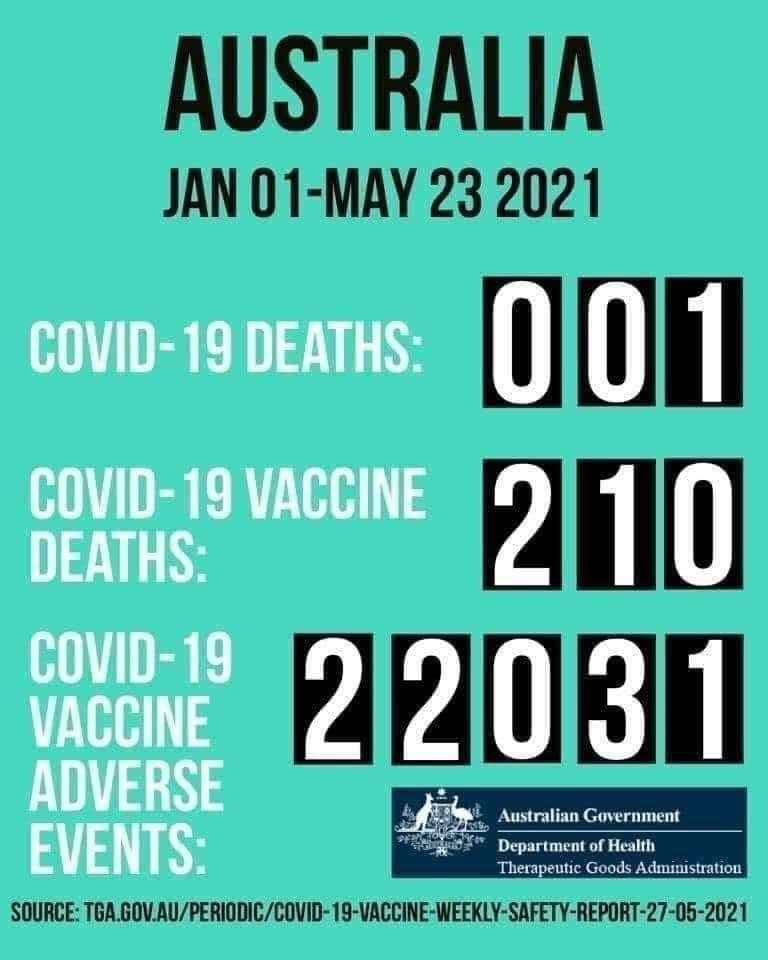