Yesterday there was a worldwide demonstration against the unfounded restrictions of a fabricated pandemic. I’m not going to justify the adjective “fabricated” – I’m referring to nearly a hundred chapters on this blog. In Vienna, too, there was a peaceful protest on Marie-Theresien-Platz. According to my estimates, about 10,000 people came. I have documented the whole thing on two films that you can click on films

For those who prefer to read books instead of clicking individual chapters, I have created chronological versions of this blog in three language versions. I will update them every time I publish a new chapter. You can find the free eBook in PDF format in the menu – eBook. Anyone can download and distribute this book as long as no changes are made to the content or form of the book.

Yesterday, among others, the social psychologist Ms. Mag appeared at a demonstration. Katayun PRACHER-HILANDER. You can see her performance in this video in German. Today’s chapter relates to that speech.

One can clearly see the solidly made work of psychologists, prepared for many years, whose morality is being questioned.

Mr Mückstein, as a social psychologist, I have to tell you that the actions and events that children and young people sell for vaccinations under the guise of “youth protection” are absurd, immoral, irresponsible and perfidious. And I think, like I said, it’s a crime. Mainly because vaccination campaigns under your direction manipulate an age group known to be affected by the weakness of the identity problem. After all, we know that young people are looking for their own identity and are therefore particularly vulnerable to outside influences. As experienced psychologists, we can say that this group is unable to make responsible decisions about vaccinations.

We also see that doctors have their logical problems, otherwise we wouldn’t be demonstrating here. You, Minister, organize actions in schools, churches, football clubs and even in discos that are unparalleled in terms of criminal energy. In this psychological trap there is a tactic that may fit in with the Prater (Vienna’s famous amusement park), but certainly not in a vaccination campaign with an experimental emergency substance. In other words, you and your government have discovered a lucky bag called psychology. For a year and a half you have been using the laws of psychology to use them for evil purposes, to use them as an invisible weapon against people. Nothing prevents you from using psychological weapons against children and adolescents.

The discoveries of psychology are there to serve people, not to harm them. Only unscrupulous people could have thought of using psychology as a weapon. Such acts cannot be tolerated in society and those responsible must be punished.

Psychology is also a real surprise bag for us. It shows us that we are enough to decide this trial of strength for ourselves, Mr. Mückstein. There are enough of us and tomorrow we can lead a self-determined and free life. Mr. Mückstein, you know that, your chancellors and your backroom psychologists, and now the public knows it too. 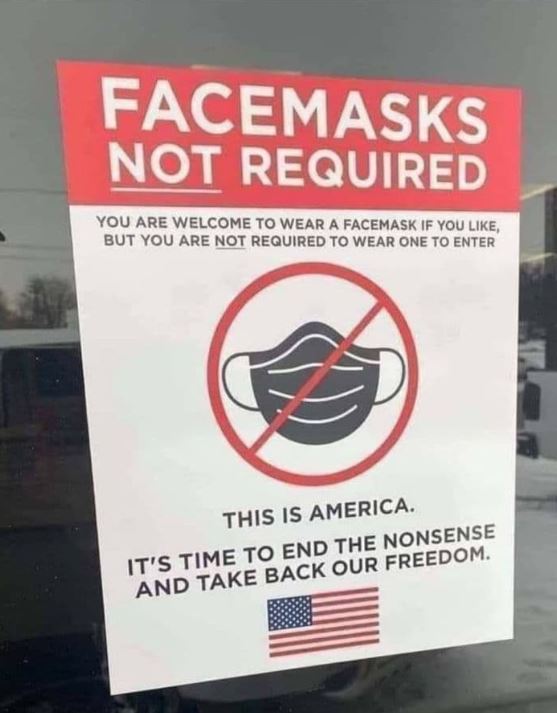