That happened on Saturday May 1st. As usual, I took part in the forbidden demonstration against the plandemic in front of the Vienna City Hall and heard this hymn there from both communists and social democrats.

Why did it make me happy? Nobody will make a communist of me. It didn’t work out in the People’s Republic of Poland. I was happy about that because the media would fool around if they accused the Austrian Communist Party (KPÖ) of National Socialism. Anti-Covid measures protesters are described in the media as right-wing extremists. So far, the KPÖ sat like a mouse under a broom and feared that the virus could attack their immortal ideology. So I followed these noises and came across a demonstration of them.

I listened to what they had to say and was surprised. I was surprised that they didn’t bring up the issue of class struggle or even condemn capitalism. This time they protested against the imposition of dictatorship, the abolition of civil rights, and a few other issues that, oddly enough, overlap with ours.

I have no illusions and I know that if this nightmare ends with the plandemic, they will promote their never-fulfilled ideas again.

In the time of the People’s Republic of Poland there was a joke: how do you call a journalistic duck? Answer – TASS.

For those who don’t know, TASS stands for the Soviet press agency that published the Truth newspaper. At the time it had as much to do with truth as I did with ornithology – nothing.

Why am I writing about it? If you want to be informed objectively and reliably about the so-called pandemic, I recommend that you consult the official Moscow media. This is not a joke – you won’t find any provocative propaganda there. It is different if there is an article on Putin’s policy, and yes, such information is heavily biased, like in the western media – just in a different direction, of course. 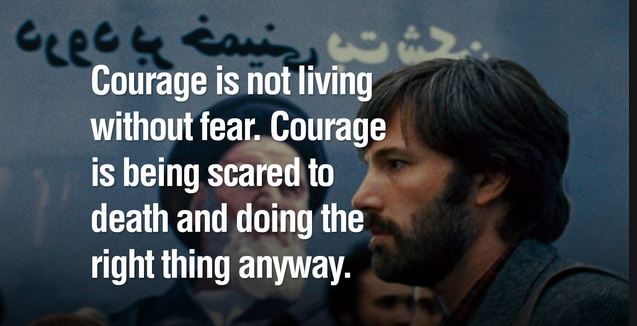 Or maybe it wasn’t the world that was going crazy, but despite my dislike of communist ideology, I forced myself to listen to what they had to say?