The Catholic Church’s pro-pandemic stance probably surprised all of us. When the churches closed for Easter a year ago, there was no protest.

The church, which helped risk the lives of clergymen during the war to save people, which was a refuge for people in difficult times, this time failed to fulfill its basic mission – to serve God and the believers.

Of course, as always, there were exceptions, but the vast majority of clergy, including the head of the Church, meekly surrendered to the dark side and obediently, sometimes overzealously, obeyed rules that were inconsistent with ethics and religion. Holy water disappeared from the churches, the number of exhibition participants was limited, and sheep without a mask are put outside the door.

I want to show you the attitude of the Polish Protestant Pastor Artur Pawłowski from Calgary, Canada. He chased away police officers who were illegally entering the temple in order to fine the believers. He shouted to them to find out that there was no room for the Gestapo in the church and called on the Nazis.

As you can see in the video, his intervention was successful, the police never returned to this church.

And the clergy? Well, maybe he doesn’t pray enough? 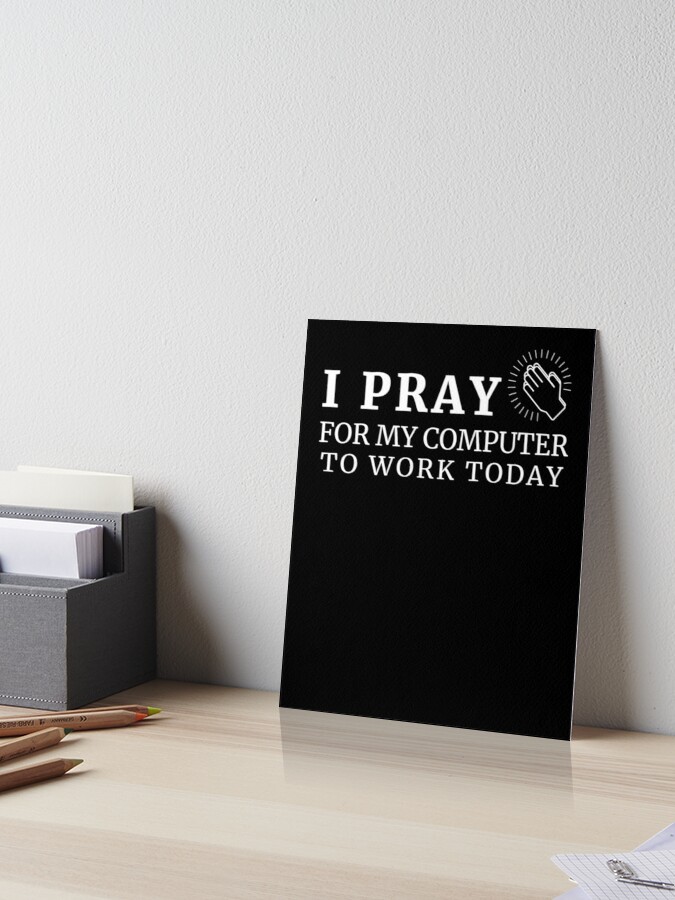