I received a couple of inquiries about the previous article and decided to write a follow up. I don’t want to scare anyone – this fear propaganda spread by the media is enough. However, I want to let you know about real threats that I hope will not endanger us and our very existence.

I wrote about the intentions and reasons for a possible blackout in 106. Technocracy and Money.

Are there serious power outages in the USA? Yes, they are possible and even happened in the past. Not on the order of magnitude I described in the previous article, but they were so serious that those responsible for energy security took them very seriously. You can read about it here.

Please note, however, that technical problems are foreseen here and not deliberate subversive actions by large political forces who want to cause a crisis on a larger scale. If you doubt the existence of such forces, read the previous article and the one previously mentioned on technocracy and finance.

I have only given you sources on USA. However, this is a problem on a much larger scale. In Austria, Interior Minister Nehammer has decided to protect the police in the event of a power failure. Yesterday there was an article on the subject of blackout protection on the also mainstream ORF. 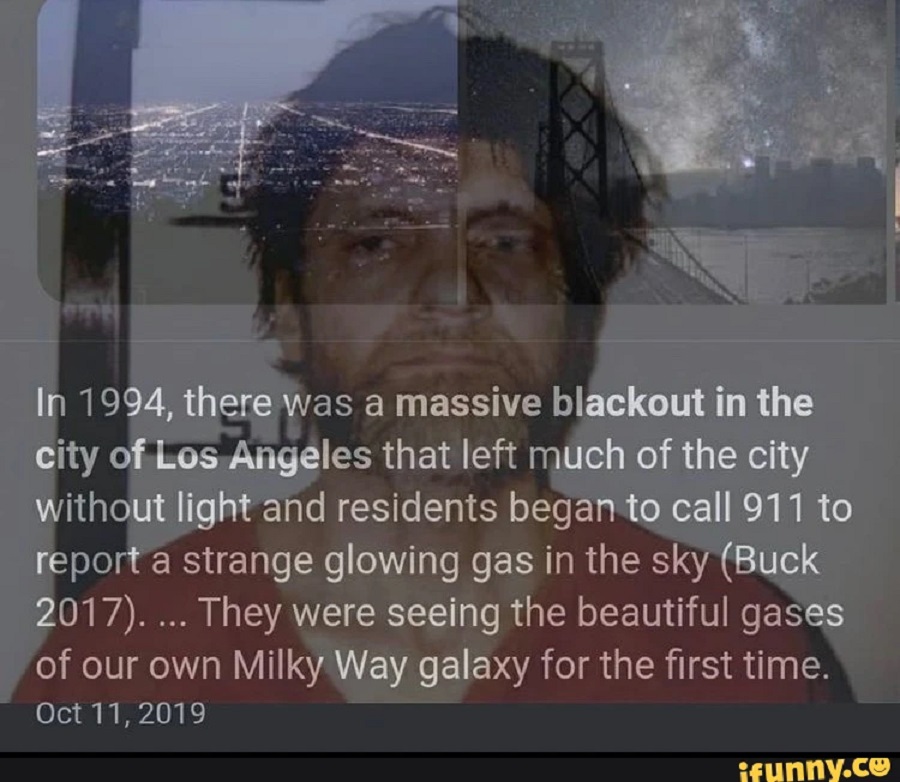 I hope I have answered your questions. Don’t expect me to explain all of the inexplicable phenomena. I respect your intelligence and count on your own thoughts. It is high time to find out the truth for yourself. Nobody will bring it to them on a gold plate. What would it be worth then? Not sure how to proceed? Read Article 68. Globalresearch. You can access important information even without knowledge of a foreign language.