For almost two years I came across the term “Wake the Sleeper”. Two years will pass and energy will be wasted trying to convince those who for various reasons do not want to know the truth. What are these reasons? The first is fear. Today hardly anyone is afraid of a “dangerous virus” – if so, then only marginally. These are the same ones who barricaded their apartments in March 2020. Some of them who did not kill themselves in this way took courage and gradually showed up in stores with whatever they thought were sterile safety precautions to avoid starvation.

Conformists are a much larger group. You know the pandemic is a joke. You know the media is running a fraudulent propaganda campaign of unprecedented proportions. These people just don’t stand out. During the discussions, they repeat media slogans to get new messages from the brave. But they will never agree, they will laugh more at “conspiracy theorists”. Because that’s how they feel better.

The largest group is those who need complete security. In a private discussion, you criticize the nonsense of masks, blockades and all means to combat an invented pandemic. They know everything they need to know about this plague. But they’re too cowardly to risk defending their views even at work.

The independent media have done a tremendous job that requires courage and dedication. Despite the technical and financial advantages of public means of mass disinformation, the truth is reaching more and more people. I mean information that has been hidden or tampered with by the mass media. It’s true, nobody has a patent on the truth, everyone can be wrong. However, there is a completely different problem here: public television, radio and press only show one side and unscrupulously hide everything that contradicts the ideology of the medical dictatorship that has been imposed on them.

However, there are gems on television, such as yesterday’s interview with Fox News in the United States, in which Fauci, the chief epidemiologist in the United States, was clearly portrayed at eye level with Auschwitz doctor Joseph Mengele. Both have degrees, which I deliberately omit because of their contribution to the spread of the genocide.

Back to the topic of awakening. The question is – why are you waking her up? We are unable to convince everyone that if they are passive they will allow Hitler to come to power like it was 80 years ago. You don’t believe it. Nor do they believe that the world economy is being purposely bankrupt. Without them, according to Mr. Klaus Schwab, there will be no Great Reset. The world financial system is already on the edge of the abyss.

Those jobs that they worry about so much will cease to exist in a year or two. How is the government responding to the threat that health workers who are still in short supply will be fired from their jobs if they are forced to conduct these dangerous and useless health experiments? Increases the pressure to let her take the next dose of poison after all. Everything revolves around health here! 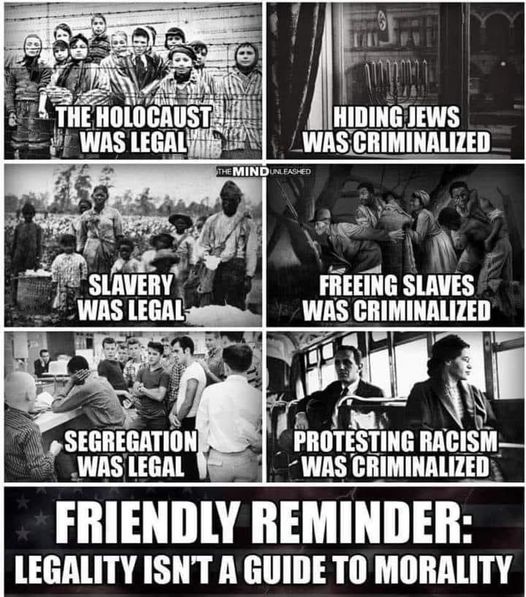 See more and more people around the world wake up