There are people who have made it their goal to help others. Sounds good, right?
Indeed it is. If there wasn’t a “but”.
Help Yes, but not against the will of the beneficiaries.

There is a serious problem here. The help imposed usually turns into a nightmare for those who do not want such help.
In this way the governments of most countries in the world are trying to “protect” us from an imaginary plague.
I am convinced that most of these rulers are well aware of the baselessness of the arguments behind this situation.

If any of the readers are still not sure whether this is a major fake then I invite you to read my previous chapters.

If you look at the current statistics, you can see that there is no basis for hysteria.

This is the media and political plandemy. Based on brazen manipulation.

At first glance, the politicians appear corrupt. It would be the simplest explanation, but it doesn’t have to be that way.
After all, the rulers who rule during this imaginary plague could not have wished for a better situation.

In most countries, governments insist on a pandemic because they are familiar with it.

In our world, when a politician admits a mistake with common sense, he is immediately attacked by opponents. As if these opponents never made a mistake in their life.
Sure, only politicians can use such mistakes to their advantage.
And here we come to the cause of the situation:
A politician doesn’t learn from mistakes because he just doesn’t make them. 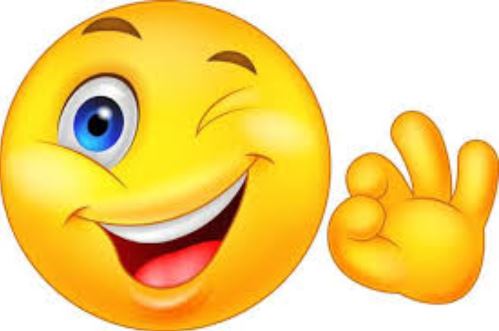