On October 27, the American Internet platform Hal Turner Radio Show from New York, independent of the major media, published a very interesting article about the Japanese way out of the impasse of the worldwide viral hysteria.

… in September the head of the Tokyo Medical Society appeared on national television asking doctors to use ivermectin. They also. A little over a month later and COVID is almost non-existent in Japan!

All Scandinavian countries, Denmark, Finland, Norway and Sweden have suspended the use of Moderna’s preparations for younger age groups. The decision was made because of the increased risk of side effects such as myocarditis and pericarditis.{ Link to CBS News }.

The European Medicines Agency (EMA) announced on Thursday, September 23rd, 2021 that new preliminary data from Scandinavian countries confirm the agency’s July warning of an inflammation of the heart called myocarditis and pericarditis, which sometimes follows the Moderna and Pfizer vaccines.

This is what happened in Japan:

If our government really wanted to end COVID, if that was its real goal, it would have done what Japan did.

As in most cases, the conspiracy theorists were right! This contradicts the official narrative that the government is trying to fight infection with viruses.

We now have a historical precedent for when a government does the right thing and wins. If our government doesn’t, it’s because this genetic experiment is about something other than the public good.

Hmmmm. What could it be? How about totalitarian control? 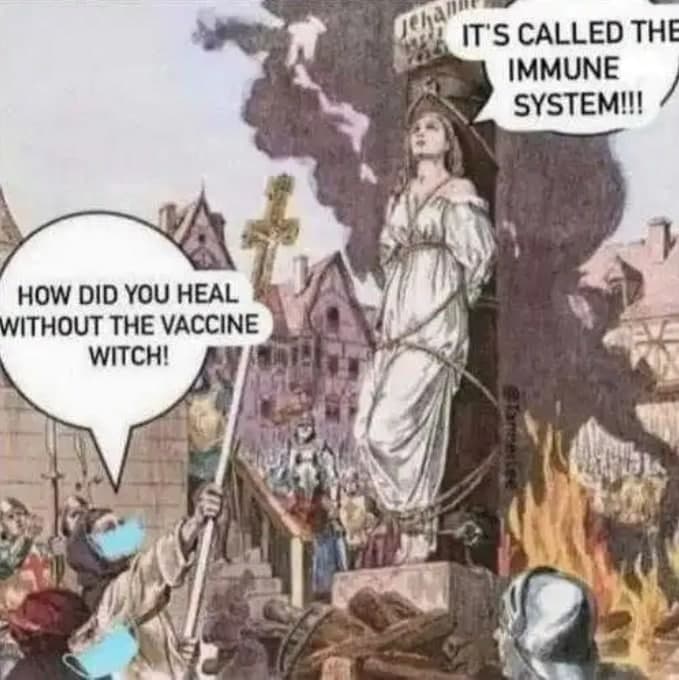