There is a disease that is professionally known as Obsessive Compulsive Disorder. In the extreme, it can lead to serious behavioral disorders in the patient, but each of us has elements of this disorder that are usually not very noticeable.

Logically, if you have an unreasonable fear, such as going into a narrow space (claustrophobia) or bending over an abyss (agoraphobia), it is an obsessive-compulsive disorder. In most cases, that is, in most healthy people, reason cannot be driven by fear, and we overcome such phobias if necessary, albeit reluctantly. A common trait experienced in these situations is fear. Who of us does not feel uncomfortable in the dark, between shadows that stimulate the imagination that fall from barely visible crevices, bizarre shapes that are twisted by our consciousness.

The most common of these phobias is the fear of losing control. 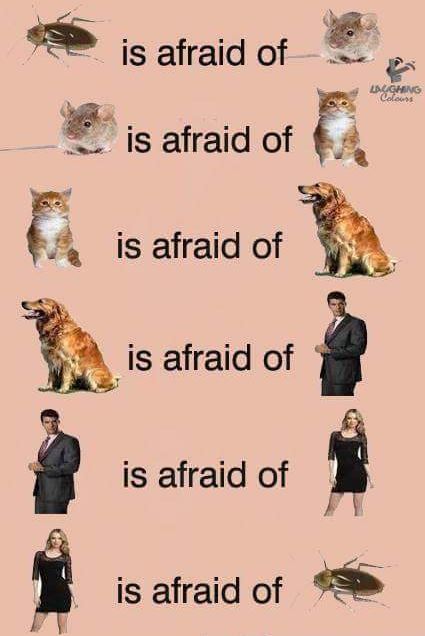 We all want to control our life. Most often we do this when we are checking the car or the condition of the building we live in. It is much more difficult to control other people. Control over one’s own children usually ends with puberty. We may think we know our partner. But you can also completely surprise us.

The real meaning of such controls is another matter. When we don’t trust our loved ones, the problem lies more within ourselves. Perhaps we are the ones who willingly lie to others? Of course, one can cite thousands of examples of dishonest partners or the lies of one’s own children.

The cause of this condition usually lies on both sides. Maybe it’s an excess of control that makes the other feel like they’re trapped and lying, even if it doesn’t change anything. It is a doom-loop. The exam does not solve the problem of mistrust. On the contrary, if someone is not caught, a control addict begins to doubt the effectiveness of the method, not his own suspicions.

So he improves the control methods. How do you think all Chinese, like passive sheep, submit to the ubiquitous surveillance on the streets? There is no control that cannot be bypassed. The Chinese who deal with it know the places where the surveillance cameras are. As in besieged Sarajevo (May 1993), I was shown places to avoid because of sniper fire.

Globalists and technocrats try to satisfy their obsession with controlling the whole world with artificial intelligence. This is how censorship works on Facebook, Instagram and YouTube. They choose conspiracy theorists’ slogans from ‘dangerous’ content that is inconsistent with their philosophy to reject parsley-related content. I apologize to those interested in the parsley topic, but this is just one example of apolitical content.

Noah was also a conspiracy theorist … … until the flood came.

I recently saw several devices in a friend’s apartment in Poland that, plugged in, supposedly reduce energy consumption. As an electronics technician, I was interested. I knew there was no physically compatible way to save energy by plugging anything, not between a power-consuming device, but at a completely random power outlet. I pulled out this miracle and found it just a simple electronic device, the main element of which was a microphone. I don’t know why someone has to eavesdrop on the average person?