Giorgio Agamben, Italian philosopher, essayist and book author, born in Rome in 1942, is considered one of the most famous contemporary philosophers.

Two days ago, on September 17th, he wrote:

Giorgio Agamben: A community in society

Italy, as the political laboratory of the West, in which the strategies of the dominant powers are elaborated in advance in their extreme form, is today a country humanly and politically in disrepair, in which an unscrupulous and determined tyranny has allied itself with a mass in the grip of a pseudo-religious terror, ready to sacrifice not only what were once called constitutional freedoms, but even all warmth in human relations.

In fact, believing that the greenpass means a return to normalcy is really naive. Just as a third vaccine is already being imposed, new ones will be imposed and new emergency situations and new red zones will be declared as long as the government and the powers it expresses consider it useful.

And those who have unwisely obeyed will pay the price.

In these conditions, without putting down every possible instrument of immediate resistance, dissidents need to think about creating something like a society in society, a community of friends and neighbors within the society of enmity and distance. The forms of this new clandestinity, which will have to make itself as autonomous as possible from the institutions, will be pondered and experimented from time to time, but only they will be able to guarantee human survival in a world that has devoted itself to a more or less conscious self-destruction.

The source in Italian. 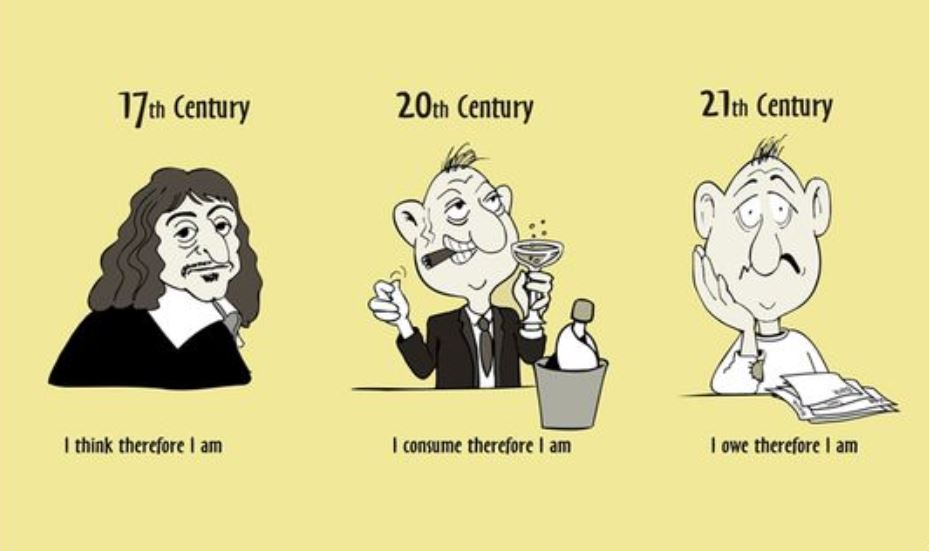