Yesterday around 5:30 p.m. MET, the popular Facebook.com website stopped working. WhatsApp and Instagram have also joined her, probably out of solidarity. They are all part of Mr. Mark Zuckerberg’s empire.

So yesterday concerned users in Austria reported the failure of Facebook, which is no longer working.

After six hours, the technical difficulties were overcome and all three platforms were back in operation. At the same time, the news caused a sensation that the domain www.facebook.com is for sale.

According to Domaintools.com, the site is now back in the hands of Facebook Inc. in Menlo Park, California.

There is a suspicion that Marek Zuckerberger simply forgot to pay the fees for this domain. A domain normally costs around 30 euros a year. Maybe we will support him with a donation? After all, we like to use the advantages of Facebook, Messenger & Co.

During the duration of the outage, I made a simple attempt to verify the likely cause of the outage. I used the ping command to check whether the facebook.com page can be reached. Was not. What does it mean? The first thing a web browser like Chrome, Firefox etc. does, when it receives a command to connect to a website, it checks the closest so called DNS (Domain Names Server) is the IP address of the desired server. Sounds very technical to laypeople, but it is a simple standard operation without which the Internet would not function properly.

In our case, regardless of whether we click the Facebook icon on the PC, tablet or switch on FB on the mobile phone, such a query is created automatically. If everything works as it should, the DNS server answers me for example 69.171.250.35 – this is the so-called IP address that the computer needs to connect to the Facebook server.

When we sent such a request from our devices yesterday, there was a response from the DNS server – I don’t know the server called facebook.com. What does it mean? This means that someone around the world made sure that the entries on these servers were deleted.

I can hardly imagine that it happened by accident. I don’t know who is behind this attack on the Mr. Zuckerberger consortium? There are many opportunities. The above domain fee. There is no shortage of competition, for example on Twitter. Angry FB user for being censored by this platform. Hackers (necessarily from Russia because it sounds better in the media) for fun or the satisfaction of doing serious harm to an evil capitalist. We can theorize endlessly.

And the damage really did show up – Mr. Zuckerberger lost around 7 billion euros on the stock exchange as a result of yesterday’s adventure. His position on the list of the world’s richest people has also changed. It dropped from second to third place. The second is now Bill Gates and the first is Amazon CEO Jeff Bezos.

Or is it perhaps the greatest vaccine specialist behind it, just to improve his threatened position? In that case, the Amazon boss would have a serious problem. It’s true that Bill Gates didn’t code DOS himself, but I don’t think he’s having any trouble hacking DNS servers. Is amazon.com next? Who knows? 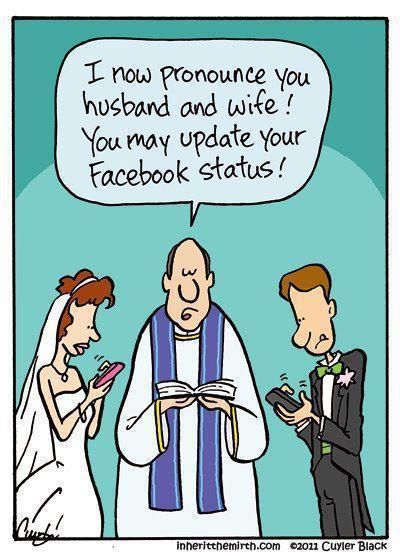