I will come back to the subject of PCR testing. There are so many misunderstandings about this technology that even educated people like German Chancellor Angela Merkel confuse its concepts when they talk about it. On June 23, she showed in the German Bundestag that she was not aware of what she was talking about. The Chancellor has a degree in physics..

The PCR technology was developed by Kary Mullis in 1983 and received the Nobel Prize in Chemistry for it in 1993. This technology has become a milestone in the science of genetic research. Its use makes it possible to duplicate a genetic sample for repeated use in scientific research. PCR technology has found wide application in both science and laboratory forensics. When AIDS tests were made based on this technology, it tested positive for Kary Mullis. For many years he was treated for an illness which, it later turned out, he did not have at all. Since then he has fought tirelessly against the use of PCR technology for medical diagnostics. From then on he became an “unperson” in the Orwellian sense.

Today you can read about Kary Mullis on Wikipedia, that he was an alcoholic and a mindless junkie – allegedly he took LSD. You can judge for yourself how Kary Mullis spoke.

But let’s go back to the CT parameter – cycle threshold. The German Chancellor described it as the result of an investigation depending on the patient’s state of health. Nothing could be more wrong – this is one of the parameters that the laboratory determines before performing the test. This is the only exponential growth factor during this year and a half plandemic that results in a multiplication of the sample taken. This is due to the PCR technology itself. A CT value of 1 doubles the sample, and a value of 2 gives you four times as many molecules to test. A value of 20 multiplies the number of particles by 1,048,576 times. Everything in nature has its limits – therefore it was assumed that the CT value should not exceed 28 (268,435,456 times) because it cannot guarantee the purity of such reproduction. This millionfold replication takes matter, and that can disrupt the process.

Laboratories around the world have been selecting CT values based on their own experience for over a year. 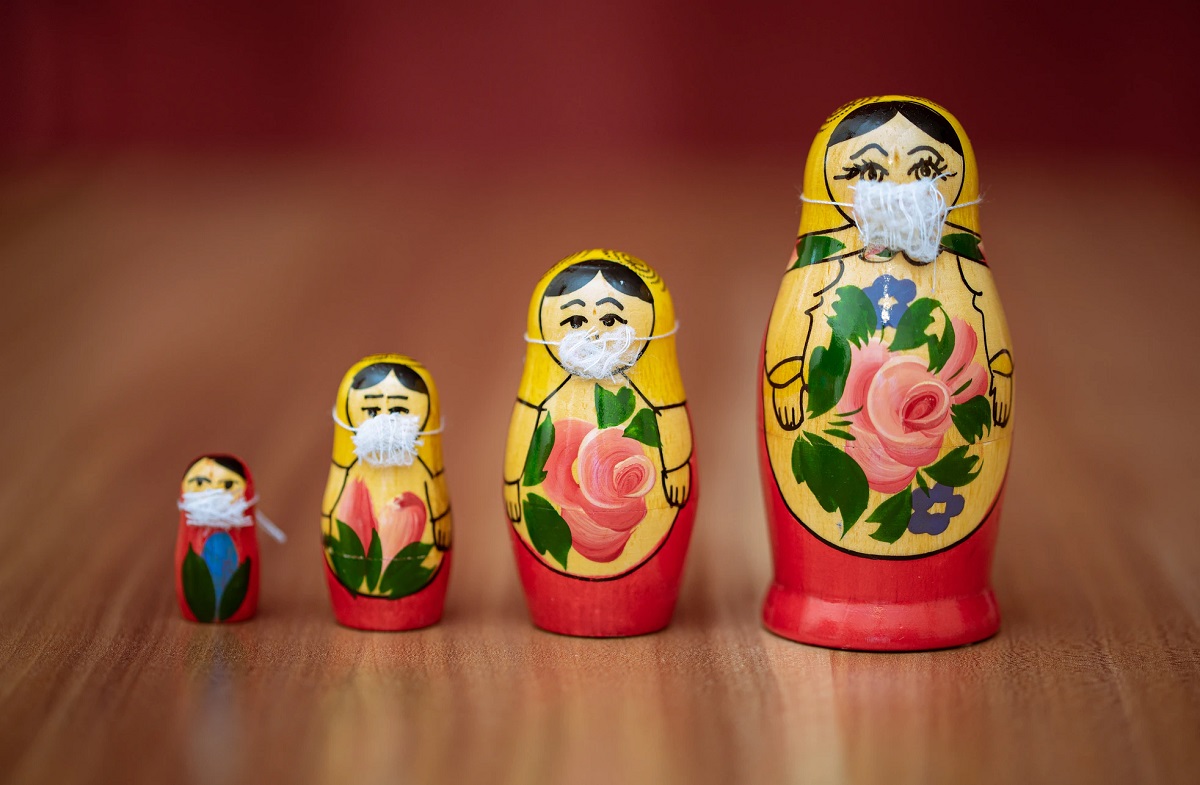 A few days ago a major scandal broke out in the Austrian parliament when a member of the parliamentary committee of inquiry was tested with this test on Friday and informed of the positive result on Saturday. He ordered a voluntary quarantine for himself, informed everyone he had contact with and sent information about the test result to the parliamentary authorities on Monday. 10 minutes later, rumors surfaced in the media that an opposition MP (FPÖ) infected other MPs as a source of infection. The CT value used in this case was above 30. Quarantine is currently not recommended for this CT.

Recently someone said: if we didn’t have a PCR test, no one would notice a higher health risk than in the years before.